What do we do?

Slow Bike Tourism is a companies network, a group of bike enthusiasts who have shared their ideas to develop a project dedicated to the bicycle.

Living, tasting, touchig a territory with "wheel" and knowing it through its peculiarities, hidden corners and the excellence that characterize it.

From the bike saddle, through a network of routes designed to pedal at your own pace.

Stop and enjoy good food, drink excellent wine and breathe the art, history and culture that are typical of this corner of Italy.

Dont' worries about anything, leave troubles to us!

The region of Romagna is often described as "sunny land, sweet country" and it is a land of bicycles and strong passion for cycling.
The bicycle and cycling have been and still are a big phenomenon in Romagna, a cultural phenomenon before than a sporting one. A work vehicle for artisans, a means of transport for families and workers of the agricultural and labour co-operatives, the bicycle has been a source of inspiration for the famous authors of this land: Olindo Guerrini (a.k.a. Lorenzo Stecchetti) and Alfredo Oriani and it is the best vehicle to experience the traditional customs and culture of this patch of Italy.
We can even consider it a time machine and use it to go back and enjoy first hand the legacy of Medieval fortresses and corners of a bygone Empire.
And it is with this love for these two wheels and for nature that we would like to suggest a series of bicycle routes to experience the pleasure of the wind running through your hair while discovering the territory and a lot more.

Romagna's cuisine is a global celebrity. It's no good for your diet, but a delight both for your soul and your taste buds.
A wonderfull mix of pasta dishes and soups that a local saying describes as "man's own fodder" and that make up the foundation of the region's dietary system.
In 1913 a census was proposed for the "food of the people " which recorded and still preserves most of the ancient customs and this, we believe, is an undeniable part of our cycling tours.
Then there is the Piadina or Piada, a rolled out wheat flour pastry which is traditionally baked on a terracotta dish and that, qouting the poet Giovanni Pascoli, is Romagna's bread.
Dipping into the region's vast popular culture it is possible to enjoy a number of deliciuos tradional meals and let's not forget the complement. Let's not forget that the area also has an important wine-making tradition.
Even without lifting too much your elbow, you can let yourself be tempted by:

The table is set. All you have to do is come to Romagna and have a taste of it.

Romagna is a land that connects the Apennines to the Adriatic Sea. A mystic land in-between that can satisfy a growing "appetite" for history and culture. The locations that can be visited and lived were once the scene of many important events whose main actors were illustrious personalities that shaped the history of Italy and Europe. The people in Ravenna still walk with kings and emperors under the shiny reflection of the mosaics; the citizens of Cesena can still smell the gunpowder of the battles for the unification of Italy during the Risorgimento. In Faenza, on the via Emilia, they cross path with Napoleon's troops that came to change the world. The people of Forlì are witnesses of Medieval splendour. In Rimini, from the hills they watch together with the Roman legions as the plains open up and they get ready to fight the Celts. And then the Este in lower Romagna and also Caterina Sforza...
They are with Garibaldi and his wife Anita as they meet their fate. Old Etruscan stories as they settle along the river once called Eridano speaking the language of rivers and valleys.
A magical mix of legacy, stories and adventure that we can tell and relive on a bicycle ride.

Relax and Wellness
By bicycle the world slows down, it almost stops...
No more concerns, no more worries.
You simply watch what rolls under your wheels and under your eyes peacefully.
You enjoy the sun, the wind and even the rain. You meet people.
You fill yourself up with images.
You have nothing to organize, so you can concentrate on the journey, on discovering.
Your mind is free.
You find your lost balance, that of a child and like a child you can laugh at simple things, joking with your cycling mates.
This free state of mind lasts for the duration of a ride or for the whole journey, finding relax and wellness in this welcoming land.

You wanted the bicycle? Now you'd better ride it!

Discover them all! Book now

We can customize your tour 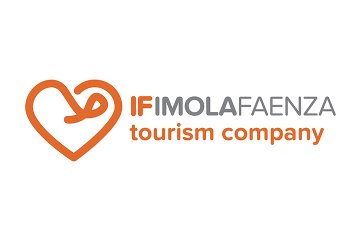 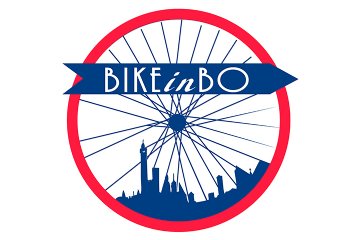 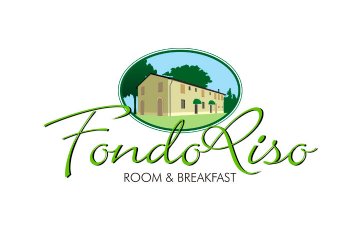 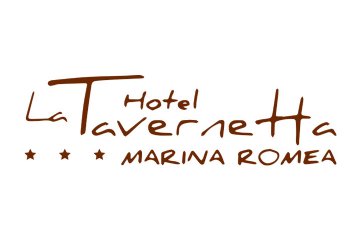 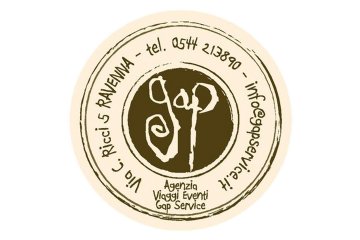 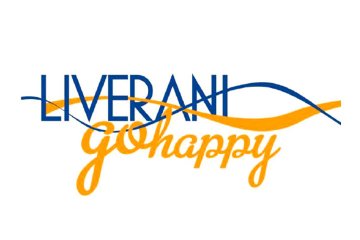 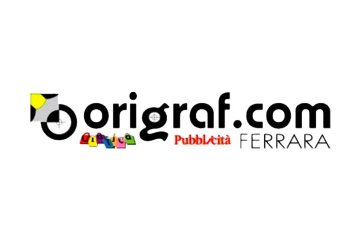 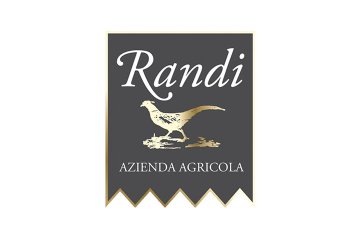 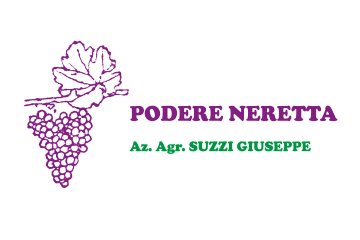 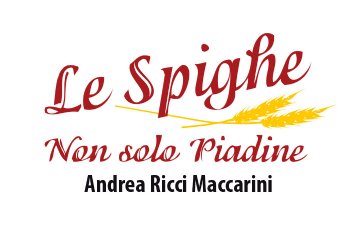 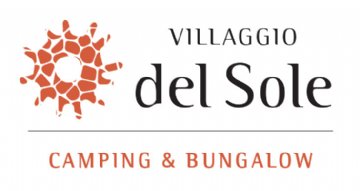 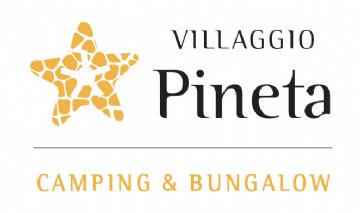 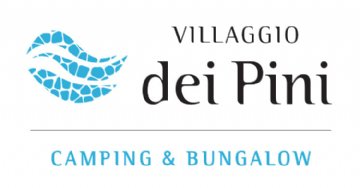 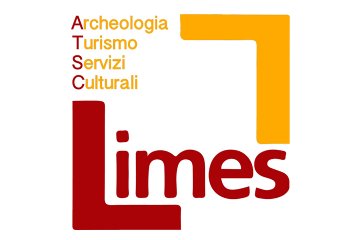 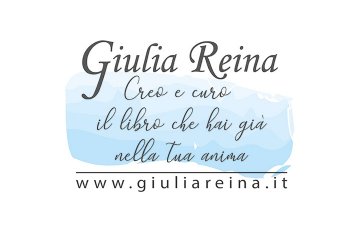